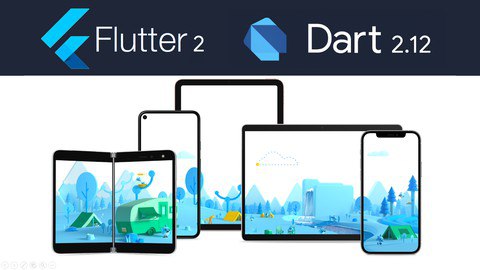 Notice: The Maximilian[Academind] course was adopted as a primary reference for this course.

The entire course is totally up-to-date with the latest version of Flutter!

Join the most comprehensive & bestselling Flutter course and learn how to build amazing iOS and Android apps!

Here’s what’s included in the course:

This course is for you if …