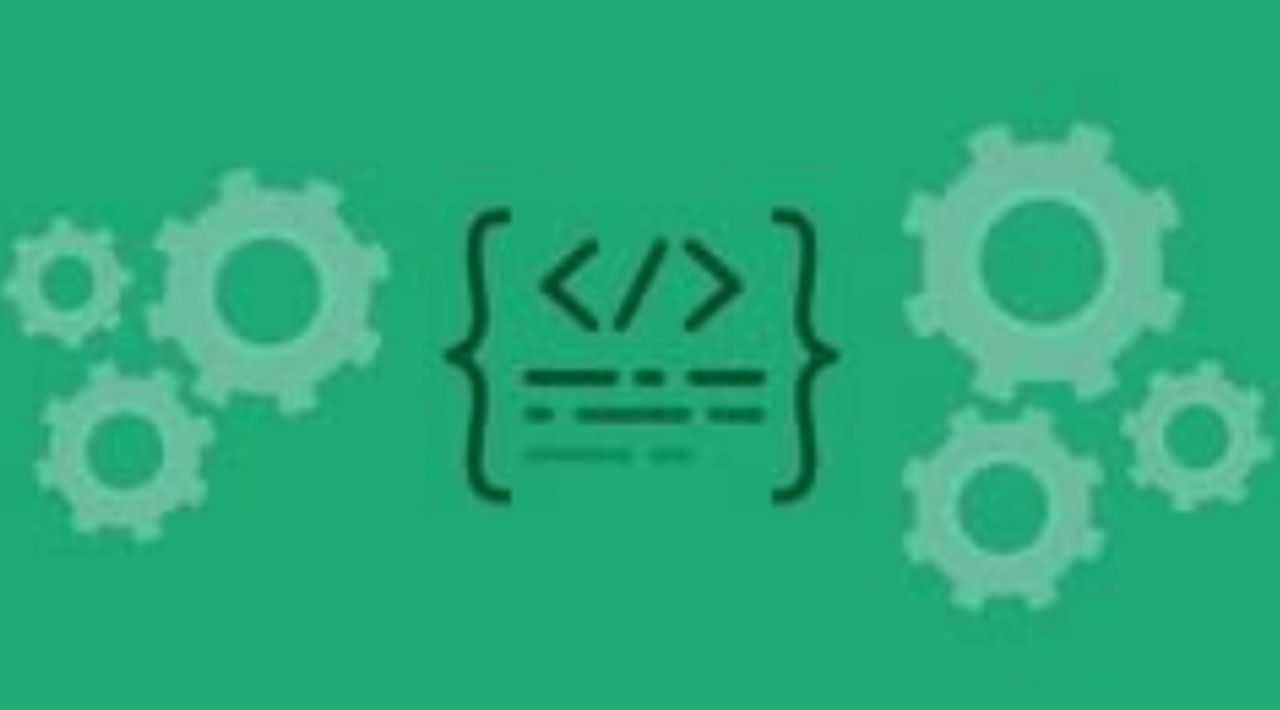 Django is a great web framework using Python. It is extremely scalable and makes it very easy to create projects quickly.

If you are interested in web development, and know Python, Django could be a great start. This course will focus on Django 2.2, and will follow along the official Django tutorial to help you learn how to code in Django.

“If you do not like to read only tutorials. This is the way to start with Django. It follows an official tutorial, so it makes it easy to follow, read and hear what’s happening. Also it is more about Django, then like other courses where it’s more about Bootstrap or what ever. Other the that it’s simply the best starting point of Django on Udemy, and on top of that, it’s free”