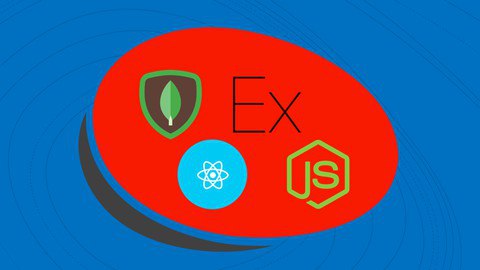 This is a complete MERN STACK Application Project Course

When we are building APIs, we want our models to provide four basic types of functionality. The model must be able to Create, Read, Update, and Delete resources. Computer scientists often refer to these functions by the acronym CRUD. A model should have the ability to perform at most these four functions in order to be complete. If an action cannot be described by one of these four operations, then it should potentially be a model of its own.

Within computer programming, the acronym CRUD stands for create, read, update and delete. These are the four basic functions of persistent storage. Also, each letter in the acronym can refer to all functions executed in relational database applications and mapped to a standard HTTP method, SQL statement or DDS operation.

It can also describe user-interface conventions that allow viewing, searching and modifying information through computer-based forms and reports. In essence, entities are read, created, updated and deleted. Those same entities can be modified by taking the data from a service and changing the setting properties before sending the data back to the service for an update. Plus, CRUD is data-oriented and the standardized use of HTTP action verbs.

Do Checkout: Self Taught Programmer