Redux For Beginners With Basic Application with React 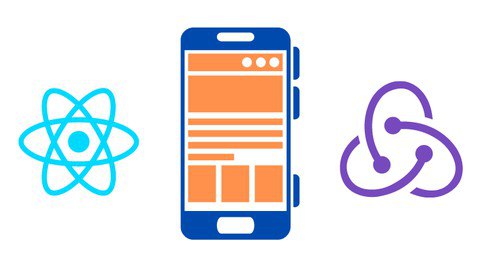 Learn Redux Fundamentals and Basics With A Project

This course is for those who know ReactJS and wants to learn Redux. We have designed this course as Beginner Friendly and Even If you know the Redux, then you can take this as a Refresher and we have used Redux Toolkit also for the State Management.

Redux: Redux is an open-source JavaScript library for managing and centralizing application states. It is most commonly used with libraries such as React or Angular for building user interfaces. Similar to Facebook’s Flux architecture, it was created by Dan Abramov and Andrew Clark.

React – Redux:  React Redux is the official React binding for Redux. It allows React components to read data from a Redux Store, and dispatch Actions to the Store to update data. Redux helps apps to scale by providing a sensible way to manage the state through a unidirectional data flow model. React Redux is conceptually simple. It subscribes to the Redux store, checks to see if the data which your component wants have changed, and re-renders your component.

Redux-Toolkit: Redux Toolkit is the official, opinionated, batteries-included toolset for efficient Redux development. It is intended to be the standard way to write Redux logic, and we strongly recommend that you use it.

It includes several utility functions that simplify the most common Redux use cases, including store setup, defining reducers, immutable update logic, and even creating entire “slices” of state at once without writing any action creators or action types by hand. It also includes the most widely used Redux addons, like Redux Thunk for async logic and Reselects for writing selector functions, so that you can use them right away.

What you will learn:

Now there is so much introduction. Let’s see you in the course.