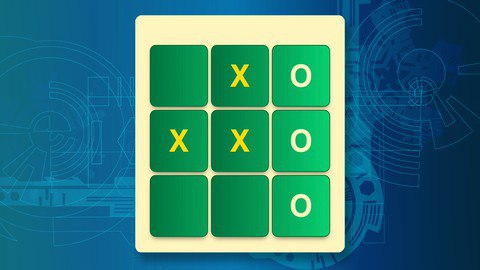 Helping you build your React.js portfolio

This course was just updated to support React v16, React Hooks, the Context API, and more!

Have you tried to learn React before?

It’s easy to go down the rabbit hole of libraries and tools only to come out of it not knowing how to build and launch a real-world React application. You get things configured, but you’re not sure how the libraries fit together (or if you’re even using the right one).

I built this course to show you how you can build and launch real-world React web applications.

The Complete React Web Developer Course 2 starts with the fundamentals and covers everything you’ll need to build and launch React web apps.

You’ll see what it takes to build and launch a React app, from the first line of code to the final production deployment.

This course was designed around one goal: turning you into a professional React developer capable of developing, testing, and deploying real-world production applications.

From the first videos you’ll be building out each project as well as completing programming challenges I’ve designed to test and reinforce what you’ve learned.

Stay up-to-date in an ever changing world.

The world of React changes fast, and that’s why I’m always working to keep this course as up-to-date as possible. You can jump in knowing you’re getting access to hot-off-the-press features.

Everything you need comes in one easy-to-use package.

There’s no need to worry if you’re learning the right skills to land that React job or launch that React app. I’ve mapped out everything you need to know in an interactive easy-to-follow package designed to get you up and running in a couple of weeks.

React’s not going anywhere. Companies like Facebook, Walmart, Uber, Airbnb, and Netflix are all using React in production right now.

They’ve also made heavy investments in the React ecosystem, creating new libraries and tools that speed up and simplify React development. From the biggest to the smallest, everyone’s using React and new jobs are popping up every day.

Get access to fast support if you get stuck.

There’s nothing worse than getting stuck ten hours into a course and not getting the help you need to continue. Getting stuck is part of the learning process. That’s why I’m here to answer every single question.

Bootstrap 5 with 2 projects in Hindi || Urdu