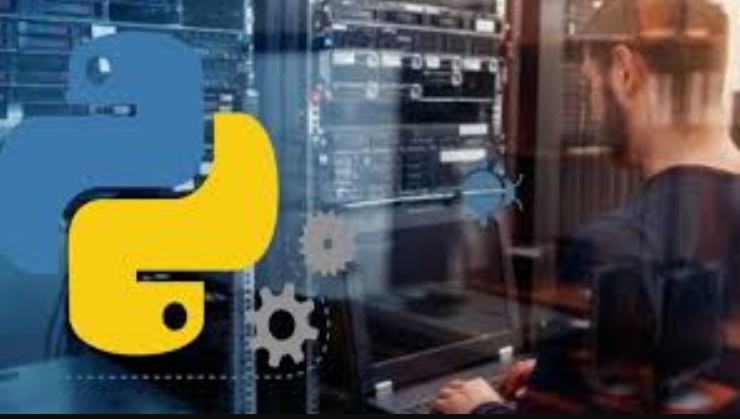 In This “Python For Network Engineers Bootcamp” Network Automation with Python course also covers every major General Python Programming topic and is a perfect match for both beginners and experienced developers!

Welcome to this Python hands-on course forlearning Network Automation and Programmability with Python in a Cisco or Multivendor Environment.

Boost your Python Network Programming Skills by learning one of the hottest topic in the Networking Industry in 2019 and become one of the best Network Engineer!

Or maybe you’ve already tried to learn Network Automation with Python by yourself and now you want to put all pieces together? I’m here to help you, this course has everything you need to know to automate network configurations with Python.

You’ll have life time access and you can return and look for a specific Python library or example anytime you want. And let’s not forget, if you don’t like the course, you are covered by a 30 day money back guarantee, full refund, no questions asked!

You’ll learn not only Network Automation but also general Python Programming. After this course you’ll MASTER all the Python 3 key     concepts.

The topics covered in this Python Network Programming course are:

The topics covered in the General Python Programming sections are:

Every topic includes many live examples in Python. This course will show you the best practices for developing production-ready Python Networking Automation Scripts for Cisco and Multivendor Environments. So enroll in this “Python For Network Engineers Bootcamp” course now.