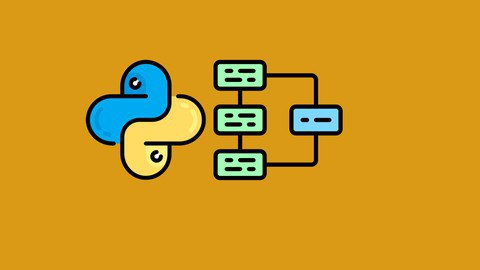 Python has been used in a lot of places like in creating games, for statistical data and visualization,speech and face recognition.

Some of the biggest websites on this planet earth use python in one way or another. Examples include:

Projects we will create: