Newsom announces a state of emergency in twenty counties, including Los Angeles 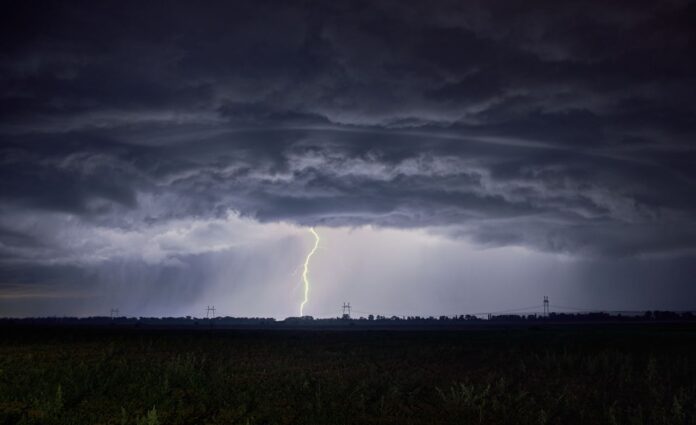 Governor Gavin Newsom issued a state of emergency in 20 California counties on Thursday after winter storms lashed the state with record snow and rainfall, knocking out electricity, shutting down key highways and freeways, and causing debris flows, among other concerns.

According to a statement from Newsom’s office, the emergency declaration will aid with response and recovery activities after the storms, particularly by broadening access to state resources available under the state’s Disaster Assistance Act.

It encourages the California Transportation department to seek urgent assistance for highway repairs or rebuilding under the Federal Highway Administration’s Emergency Relief Program and streamlines the application process for citizens who lose jobs as a result of the storms.

In Los Angeles, the sluggish storm forced the closure of several roads and highways and forced evacuation orders near wildfire burn scars.

At least 50 people were evacuated from the Leo Carrillo State Park campsite in Malibu after rains flooded the region and accumulated ice and snow led authorities to block a stretch of the Grapevine in both directions of the 5 Freeway for several hours.

In the morning, travellers at Union Station in downtown Los Angeles were sent fleeing as several inches of water flooded at least one corridor.

In the Sierra Nevada, towns came to a halt when storms knocked out electricity to tens of thousands of inhabitants, and authorities warned residents and tourists to avoid mountain routes until circumstances improved.