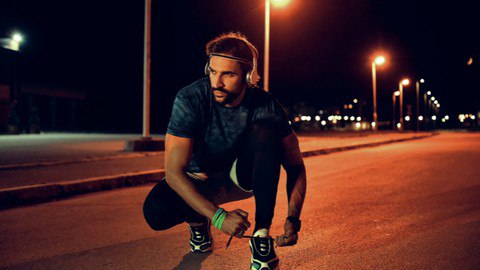 Modern businesses are hiring for culture, not just skills. Having a spot-on resume and cover letter is necessary, but it’s only the one third of the battle. Who you are as a person is just as important to your next employer as what you can do for them.

We have been trained to sit meekly in our chair and answer each question as it is asked of us, similar to an oral exam in school.

We think that a successful job interview is one where we answer the interview questions succinctly and we don’t embarrass ourselves. However, that is not a successful interview. When you answer questions meekly and then fall silent, waiting for the next question, you are setting yourself up to be forgotten entirely within an hour of the interview’s end!

Interviewers meet a lot of candidates. You won’t stick out and be memorable unless you make the interviewer think. That’s exactly what a modern interview approach can make a difference!

A story written by one of my previous trainee (Ms. Daniela Silva from Sydney, Australia) at a prominent blog site,

“Since I started interviewing in 2015, I have been rejected by almost 20 companies. I have been selected by 3.

It has generally been the same story. I would breeze through phone rounds, do well enough in on-site interviews that I would have a lot of hope, and then I’d get a friendly rejection e-mail.

I was at a point where my dream job continued to be a tease, and that was it.

At one point I thought I should just give up engineering and become a singer.

My friends told me that I lacked confidence, and that was true. But how could I gain confidence? What if I know I am not good enough?

After I joined Mr. Imtiaz in a career seminar, he saw my plight and decided to mock interview me. His feedback was outstanding and life changing!

That was the “Aha!” moment, and from then I rocked the interview every time.”