Meta, the owner of Facebook, has been sued for $150 billion by Rohingya refugees 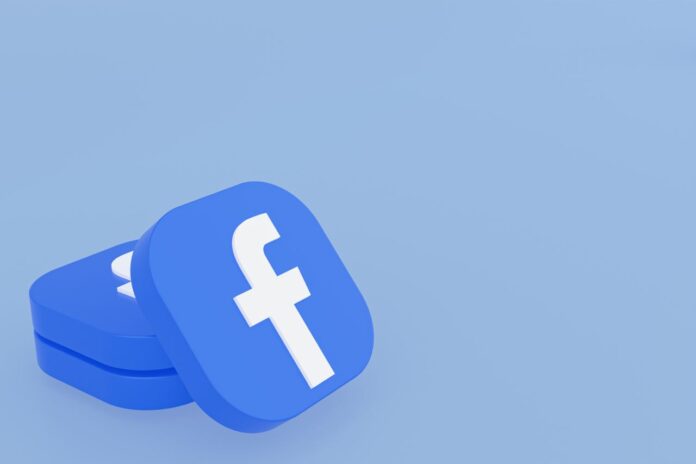 A class-action lawsuit filed in the United States on Monday by legal firms Edelson PC and Fields PLLC, claiming that the company’s inability to control material and the platform’s architecture contributed to the Rohingya community’s real-world violence.
British attorneys had also sent a letter of notice to Facebook’s London headquarters in a coordinated operation.

Facebook did not reply quickly to a request for comment from Reuters on the case. The business has admitted that it was “too slow to combat disinformation and hatred” in Myanmar and has subsequently taken actions to curb platform misuse in the area, including barring the army from Facebook and Instagram following the February 1 coup.

Facebook has asserted that it is immune from responsibility for user-generated material under a US internet legislation based on Section 230, which states that digital sites are not accountable for third-party content. According to the lawsuit, if Section 230 is asserted as a defence, it tries to apply Myanmar law to the allegations.
Although US courts have the authority to apply foreign law in cases involving alleged harms and corporate activity in other countries, two legal experts interviewed by Reuters said they were unaware of any effective justification for foreign law being invoked in litigation against social media companies where Section 230 protections may apply.

According to Anupam Chander, a Georgetown University Law Center scholar, mentioning Myanmar law was not “improper.” However, he predicted that “it is unlikely to succeed,” noting that “it would be strange for Congress to have prohibited acts under US law but allowed them to occur under international law.”
Over 730,000 Rohingya Muslims left Myanmar’s Rakhine province in August 2017 following a military campaign that included mass executions and rape, according to refugees. Civilians were assassinated and communities were set on fire, according to rights organisations.

Myanmar’s government claim to be waging a war against an insurgency and deny committing systematic massacres.

A spokeswoman for Myanmar’s junta did not respond to Reuters’ phone calls request for comment on the legal proceedings against Facebook.

In 2018, United Nations human rights investigators concluded that the usage off Facebook aided in the propagation of hate speech that fuelled the violence. A Reuters investigation that year, which was included in the US lawsuit, discovered over 1,000 instances of postings, comments, and photographs on Facebook denigrating the Rohingya and other Muslims.

The International Criminal Court has begun an investigation into the region’s allegations of crimes. In September, a federal court in the United States ordered Facebook to turn over details of accounts associated with anti-Rohingya violence in Myanmar that the tech giant had deactivated.

The latest class-action complaint cites assertions made by Facebook whistleblower Frances Haugen, who revealed a trove of internal papers this year, that the corporation does not control abusive behaviour in nations where it is most likely to do damage.

Additionally, the lawsuit cites recent media stories, including one from Reuters last month, alleging that Myanmar’s military was engaging in what is generally referred as in the army as “information fighting” by creating bogus social media profiles.
Mohammed Taher, a Rohingya refugee residing in the enormous Bangladesh camps that house over a million Rohingya, claimed Facebook was routinely used to propagate anti-Rohingya misinformation. “We appreciate the change,” he stated over the phone.