Mastery in Python – For Beginners from Zero to Hero ! 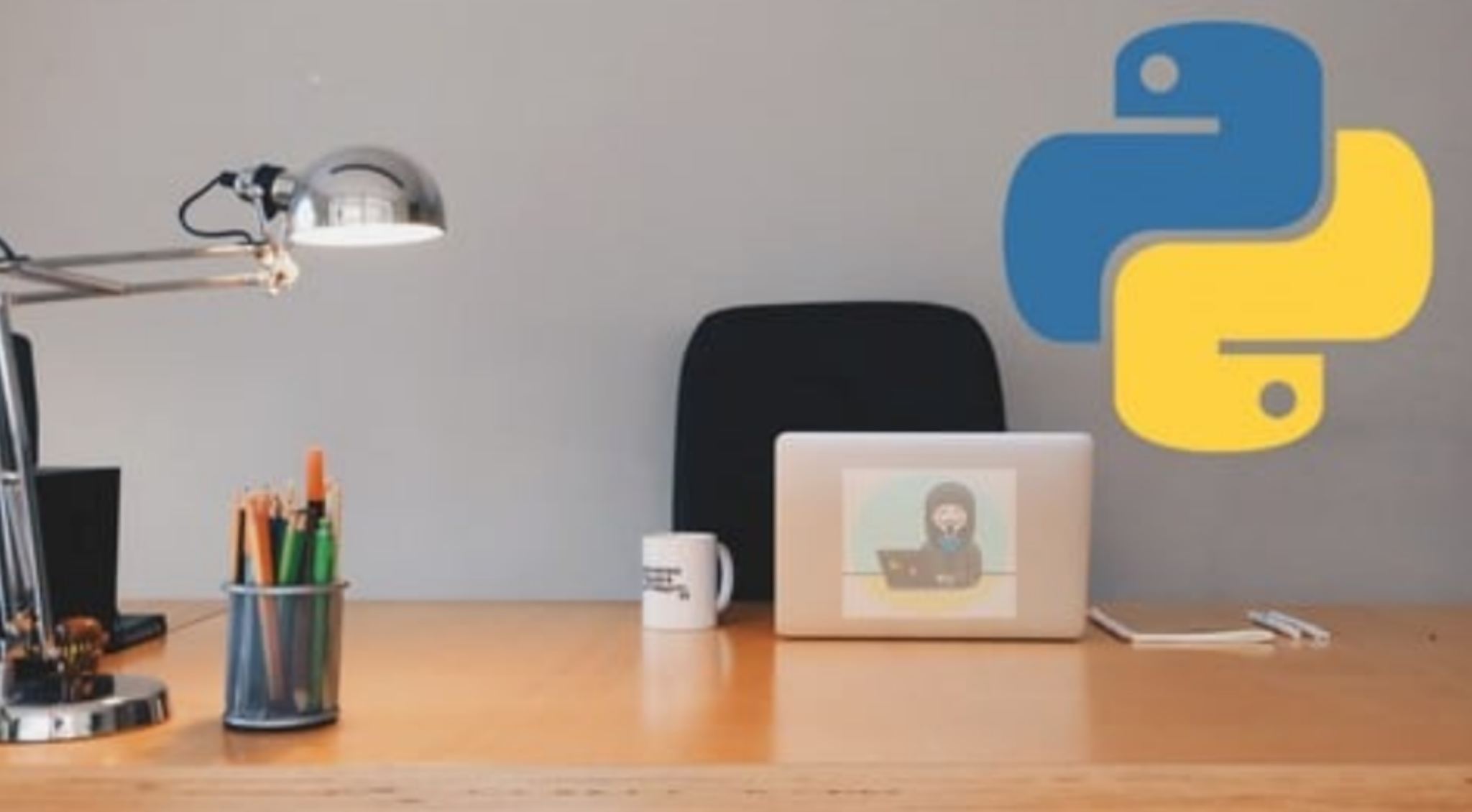 Short Description:- A straight-to-the-point Python course to quickly get you started with writing Python code and creating Python examples

Python is a popular programming language. It was created in 1991 by “Guido van Rossum“.

It is used for:

What can Python do?