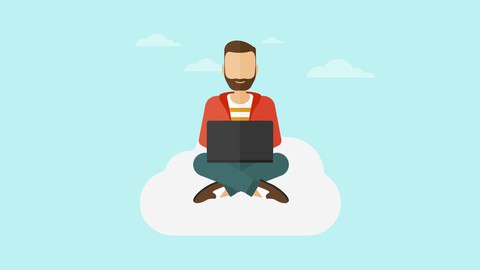 Short Description: A comprehensive and practical guide for designing and implementing IP communication between IoT devices

IP communication is the essence of the Internet of Things. Software developers, architects and IoT professionals face networking challenges during system design and implementation. To achieve success, it is fundamental to understand how IoT devices interact with each other and how they communicate through the Internet and with the cloud.

Learn and Implement Networking Protocols for the Internet of Things in this Comprehensive Course.

Mastering networking protocols for the Internet of Things

Broken down, the Internet has some decades of history and its operation is defined by internetworking protocols. The IoT phenomenon brought the need for new communication protocols, specially fit for devices with constraint resources.

In this course you may learn how all these protocol work and how they are built on each other. You will also learn how to design and implement an end-to-end networking solution for your IoT project.

I designed this course to cover both theory and practice.  In the lectures I explain how and why we use each protocols and show how to implement them on Arduino controllers. We will discuss pros and cons of different implementations, dependencies between protocols and best practices of their choice.