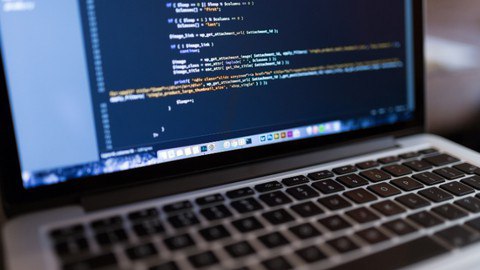 Go, or Golang, is an open source programming language. It’s statically typed and produces compiled machine code binaries. Developers say that Google’s Go language is the C for the twenty-first century when it comes to syntax. However, this new programming language includes tooling that allows you to safely use memory, manage objects, collect garbage, and provide static (or strict) typing along with concurrency.

The world was first introduced to Go in 2009 thanks to Google’s Rob Pike, Robert Griesemer, and Ken Thompson. The main goal of creating Go was to combine the best features of other programming languages:

• Fast-paving compilation and execution
• Do away with the need of working with different subsets of languages for one project.
• A boost to code readability and documentation
• Offering a thoroughly consistent language
• Facilitating easy versioning of the program
• Allowing developing with multiple languages
• Allowing easier maintenance of dependencies

GoLang came as a massive value addition to the programming of complex applications underlying performance-savvy hardware systems and large scalable enterprise software systems. No wonder, within a few years it received such a vast following from developers around the globe.