Here is what you will get and learn by taking this Shell Scripting course:

Python ultimate guide : Go from zero to hero in Python 3

This course will teach you Python in a practical manner, with every lecture comes to a full coding screencast and a corresponding code notebook! Learn in whatever manner is best for you!

We will start by helping you get Python installed on your computer, regardless of your operating system, whether its Linux, macOS, or Windows, we’ve got you covered!

The world of programming has become almost saturated with different languages, all created for different purposes but developed for use in multiple applications. For those just delving into the world of programming, this can be a little overwhelming. Luckily, there are plenty of languages that are simple to learn, highly versatile to use, and make a great starting point for gaining fluency in the coding universe. Perl is one of those languages, and this course will teach you everything you need to know.

Become an Expert in Perl Applications

This course has been specifically designed for those who have an interest in programming, but still consider themselves to be beginners. Those who already have programming experience but want to learn the basics and concepts of Perl will also find it perfectly suitable.

this is a true crash course that will get you up to speed in no time. You’ll get to grips with Perl fundamentals and design a Perl application, as well as creating automated applications that do the work for you and advanced text analyser applications. But don’t worry – you’ll work from the bottom up and progress at a pace that suits you, starting off with installation and creating more complex applications with each stage.

Along the way you’ll pick up various Perl fundamentals like scalar data, arrays and lists, subroutines, input and output, hashes, and regular expressions before tackling your final project. By the end of the course, you’ll be ready to use Perl in a wide range of real world applications. 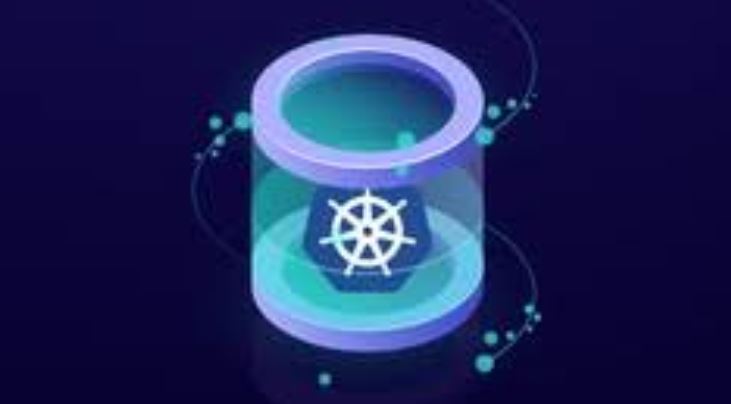 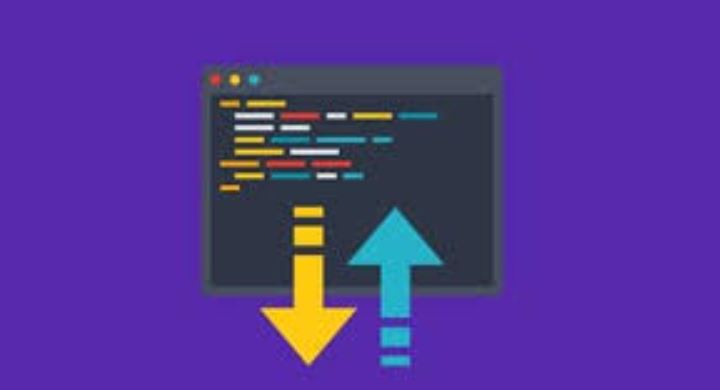 (FREE) Complete React.JS from Zero to Hero | Get Hired 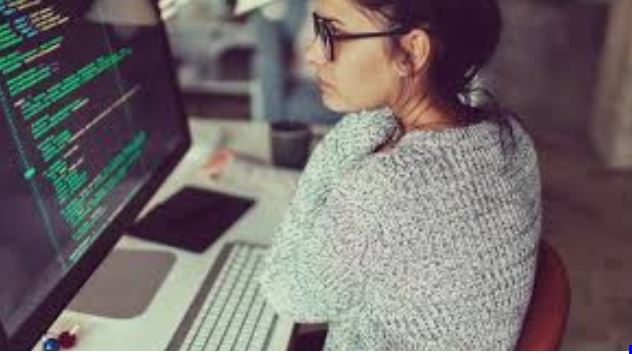 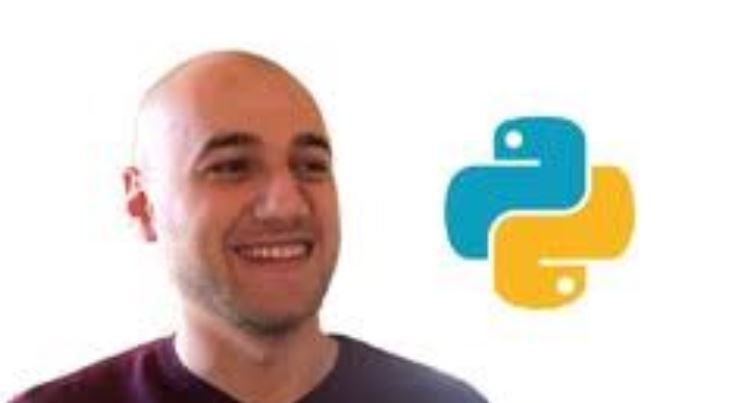 (FREE) Learn to Code in Python 3: Programming basics to advanced

Please consider supporting us by disabling your ad blocker