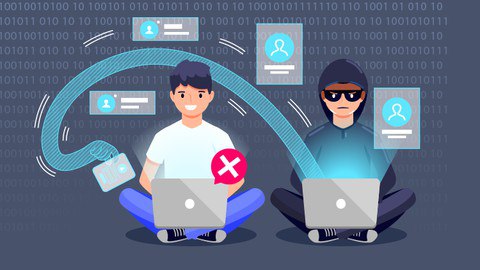 A reverse shell is a type of shell in which the primary function is to enable an attacker to gain remote access to and control of a machine, typically for malicious purposes. This is achieved by the attacker sending commands through the reverse shell which are executed on the target machine. In many cases, a reverse shell may be used to bypass firewalls or other security measures that have been put in place on a network or system.

There are numerous ways to create a reverse shell, but some of the most common methods involve using tools. In some cases, an attacker may even be able to use built-in tools such as telnet or ssh. The choice of tool will often depend on what is available on the target system and what privileges the attacker has.

Once an attacker has established a reverse shell, they can then begin to run commands on the target system just as if they were sitting at the keyboard. This provides them with a great deal of power and flexibility when it comes to carrying out attacks or performing other tasks on the system.

Once you completed this course, you will be able to Hack Windows and Linux computers and completely take over their computers using reverse shells.