Developers complain that Apple is secretly buying adverts for their apps 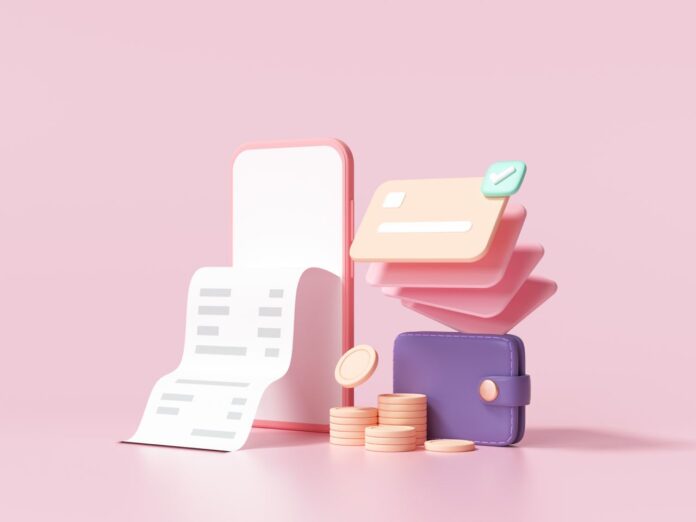 Apple has been accused of quietly buying app adverts. While it may seem weird, they claim the company’s purpose is profit, and the result is developer financial loss.

According to Forbes, Apple wants customers to pay subscriptions as in-app purchases, giving Apple a 15% or 30% share.

Publishers say Apple is secretly purchasing Google advertisements for high-value applications to gather millions in subscription money. Apple is putting adverts in apps without their permission, and Google isn’t removing them.

“Apple is trying maximize the money they’re making by driving in-app purchases that people buy through the Apple Store,” one source, who asked not to be named for fear of retaliation, told me.

“Apple has figured out that they can make more money off these developers if they push people to the App Store to purchase there versus a web flow.”

Apple’s competing for advertisements on websites where developers advertise pushes up the cost of such adverts.

Affected applications include Babbel, Bumble, HBO, Masterclass, Plenty of Fish, and Tinder, all of which charge a monthly fee. Apple makes millions of dollars out of it.

Others subscription cost hundreds of dollars every year. Those might be for dating applications or training sessions. With a successful sign-up, Apple’s cost to run an advertisement may be $5-10, with a profit of $50 or more.

Apple’s clients are those that subscribe to a service through an iOS app. Apple does not share much information about them with the applications or the firms that manage them. That makes customer service, issues, and problem solving difficult.

Apple has not yet reacted to a request for comment, but such anti-competitive activity is sure to draw greater antitrust investigation.