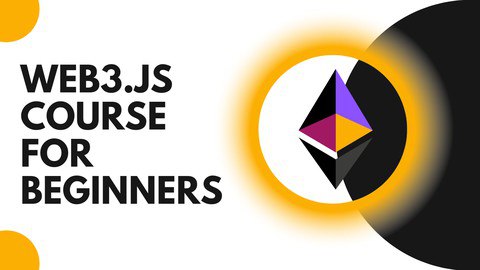 Everything you need to know about Web3js

Ethereum is an open source, globally decentralized computing infrastructure that executes programs called smart contracts. It uses a blockchain to synchronize and store the system’s state changes, along with a cryptocurrency called ether to meter and constrain execution resource costs.

What is a smart contract ?

The term smart contract has been used over the years to describe a wide variety of different things. In the 1990s, cryptographer Nick Szabo coined the term and defined it as “a set of promises, specified in digital form, including protocols within which the parties perform on the other promises”. Since then, the concept of smart contracts has evolved, especially after the introduction of decentralized blockchain platforms with the invention of Bitcoin in 2009. In the context of Ethereum, the term is actually a bit of a misnomer, given that Ethereum smart contracts are neither smart nor legal contracts, but the term has stuck. In this book, we use the term “smart contract” to refer to immutable computer programs that run deterministically in the context of an Ethereum Virtual Machine as part of the Ethereum network protocol, i.e. on the decentralized Ethereum world computer.

What is a DApp?

A Decentralized Application, or DApp, is an application which is mostly or entirely decentralized.

Consider all the possible aspects of an application that may be decentralized:

web3.js is a collection of libraries which allow you to interact with a local or remote

Blockchain and Ethereum dapp right now are very hot technical trend. Developer with good skill of blockchain and Dapp very easy to get jobs with 6 figures. Are you interesting joining the huge innovation of Dapp ? Joint my course and I will show you.