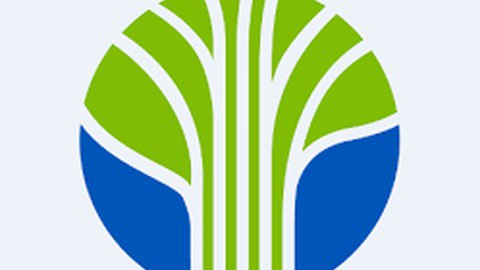 Polymorphism is a Greek word, meaning “one name many forms”. In other words, one object has many forms or has one name with multiple functionalities. “Poly” means many and “morph” means forms. Polymorphism provides the ability to a class to have multiple implementations with the same name. It is one of the core principles of Object Oriented Programming after encapsulation and inheritance. In this article, you’ll learn what polymorphism is, how it works, and how to implement polymorphism in C#.

There are two types of polymorphism in C#:

Exceptions provide a way to transfer control from one part of a program to another. C# exception handling is built upon four keywords: try, catch, finally, and throw.