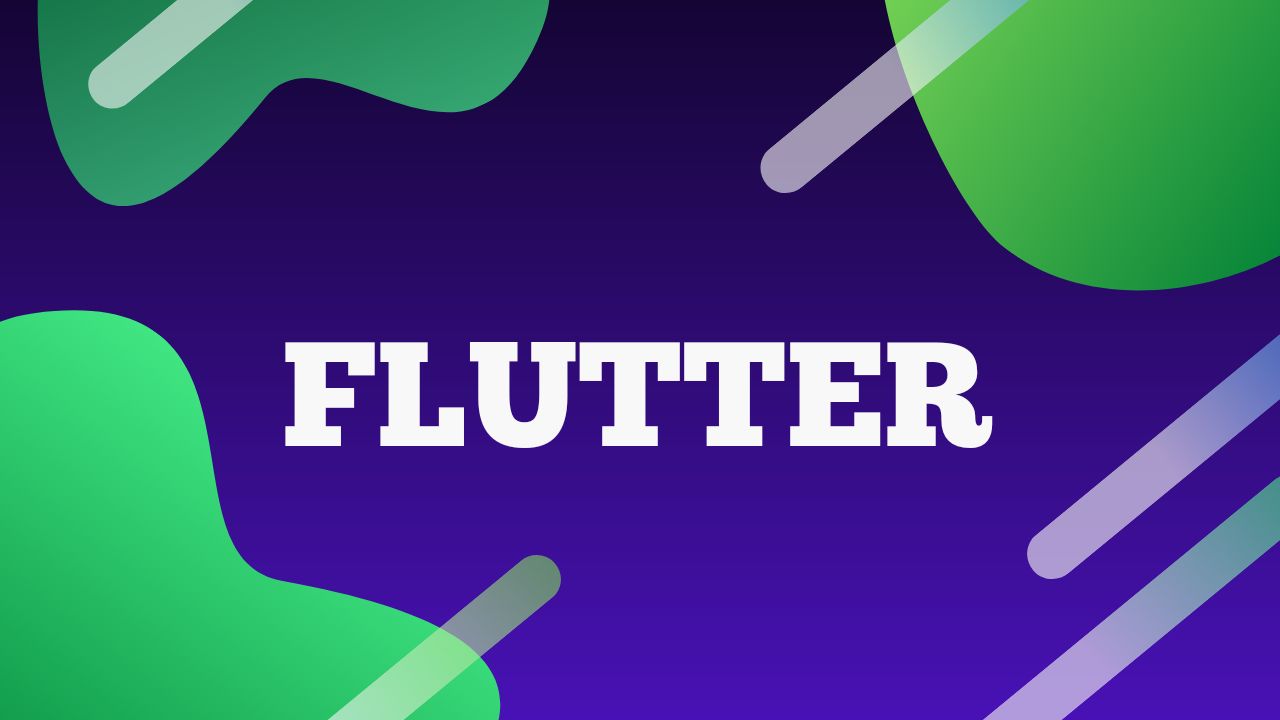 This course is from Udacity in partnership with Google.

Join the most comprehensive & bestselling Flutter course and learn how to build amazing iOS and Android apps!

Here’s what’s included in the course:

This course is for you if …

So join the course and start learning Flutter.