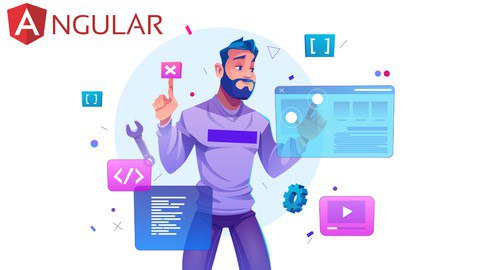 The Angular framework allows a developer to build Angular web apps faster and make them highly efficient due to the technical advantages offered by the framework. Below you can see the list of factors assisting programmers in faster development with Angular.